What is NASA? What is the purpose? How much does it cost? And more 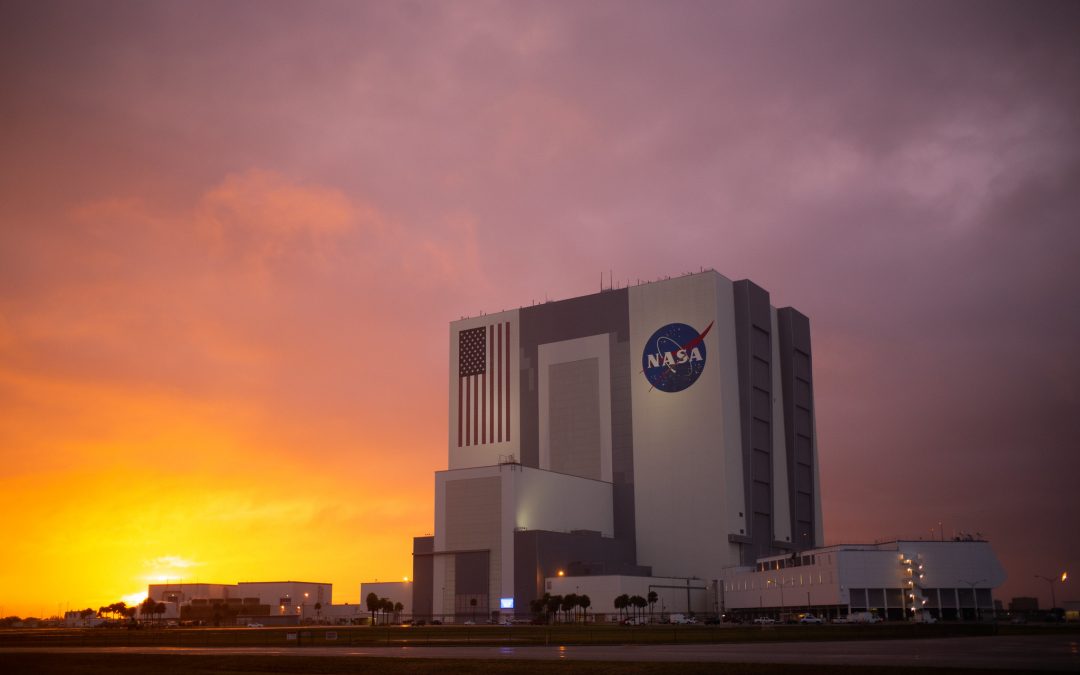 We Brazilians are very ingenious and always have solutions for everything, that’s why we usually say “Brazilians need to be studied by NASA”.

But in reality, we would only be studied by it if we were extraterrestrials. This is because the agency, which belongs to the US government, is responsible for developing technologies and programs for space exploration. One example is NASA’s Perserverance, which landed on Mars with a mission to find traces of life on the Red Planet, albeit microbial. Created in 1958, NASA is one of the most important space agencies in the world and has played a leading role in human history, such as the going of man to the moon and the arm wrestling with the Soviets during the Cold War, which resulted in an unprecedented technological advance in space research.

NASA is an independent US government agency responsible for research and development of technologies related to space exploration and the study of the universe.

What is NASA’s goal?

NASA’s official mission is to advance the future of space research in the United States.

What does the acronym NASA mean?

Nasa stands for National Aeronautics and Space Administration in English, which in free translation would be National Aeronautics and Space Administration.
What is NASA’s value? As it is an agency with no shares on the Stock Exchange, NASA has no market value. However, its annual budget is in the billions of dollars. For the year 2021, the US Congress released US$ 23.3 billion (about R$ 125.7 billion, as of February 2021). The figure is $642 million higher than the 2020 budget. 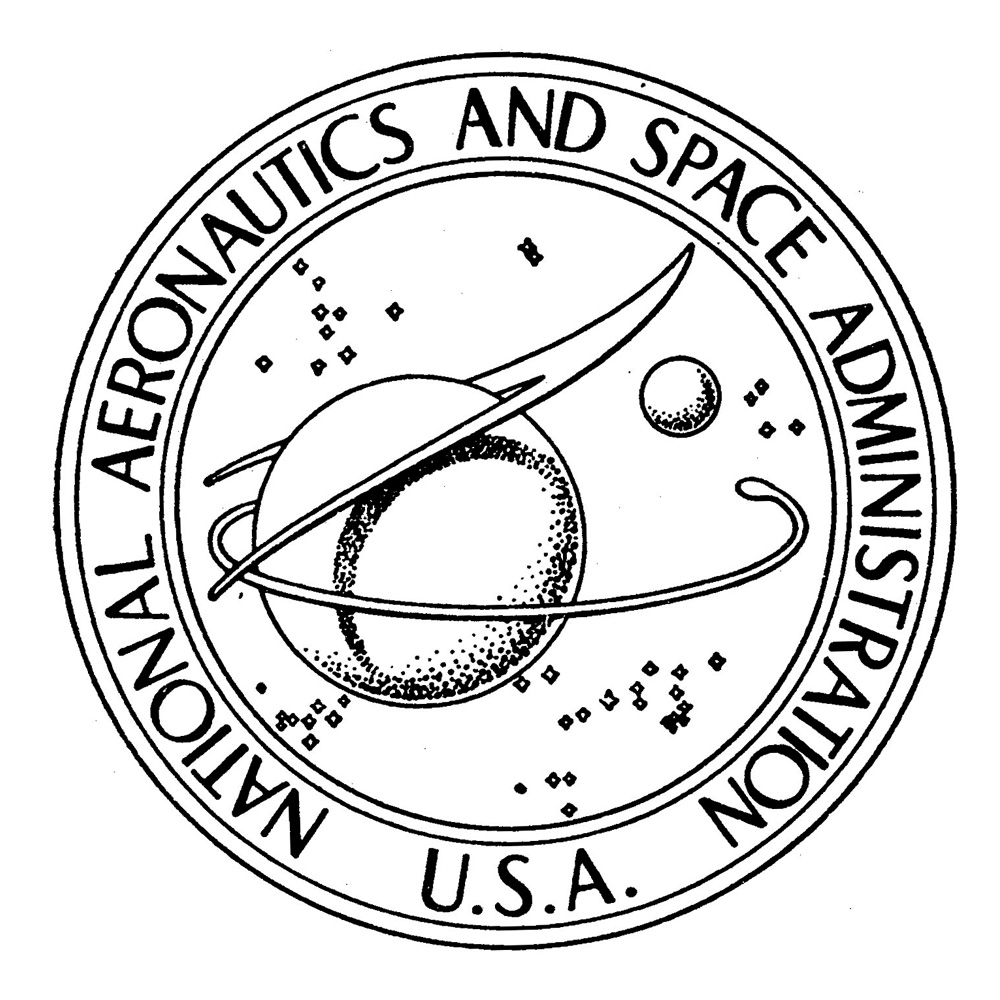 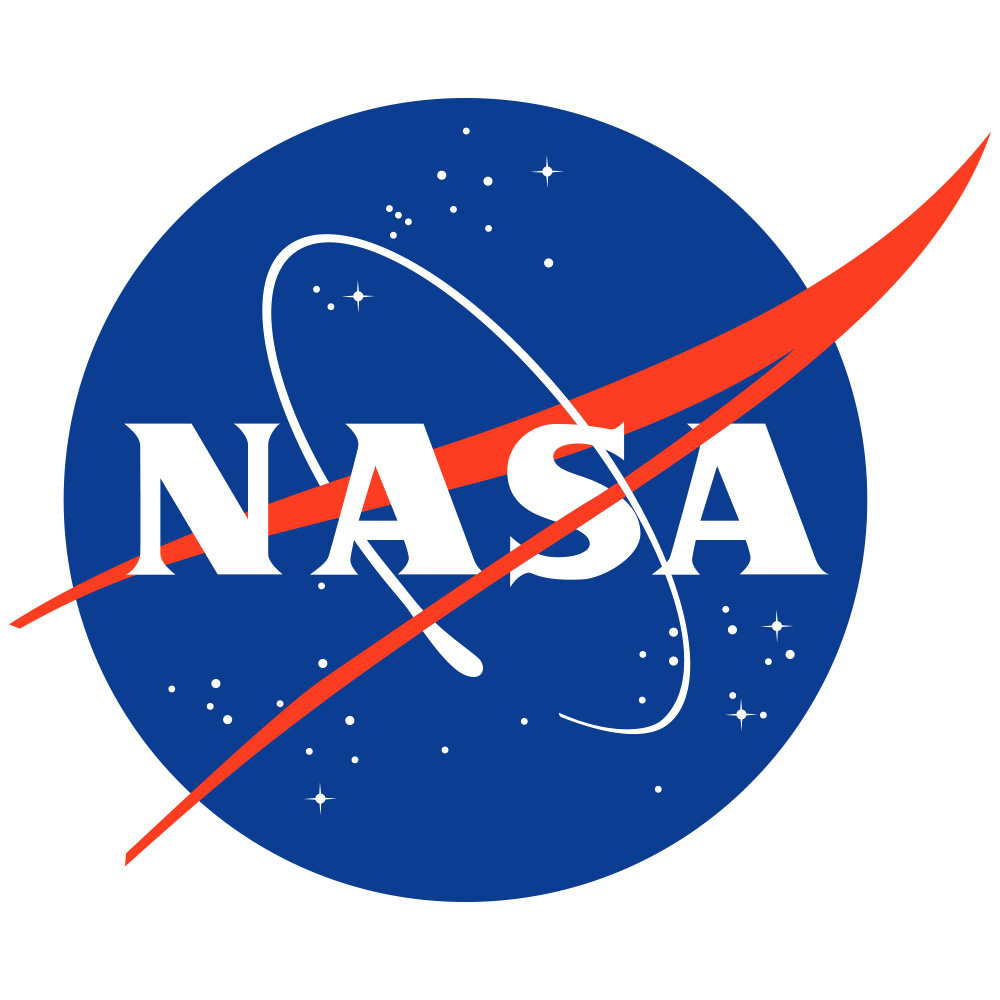 In 1959, employee James Modarelli was asked to create a new image that had the same references to be used in informal situations. He simplified the seal, leaving only the blue sphere, the white stars, the orbit, and the distorted red “V”. Modarelli also added the acronym Nasa, in white. Popularly named “meatball”, this image became the most famous and was used until 1975, returning after 1992. 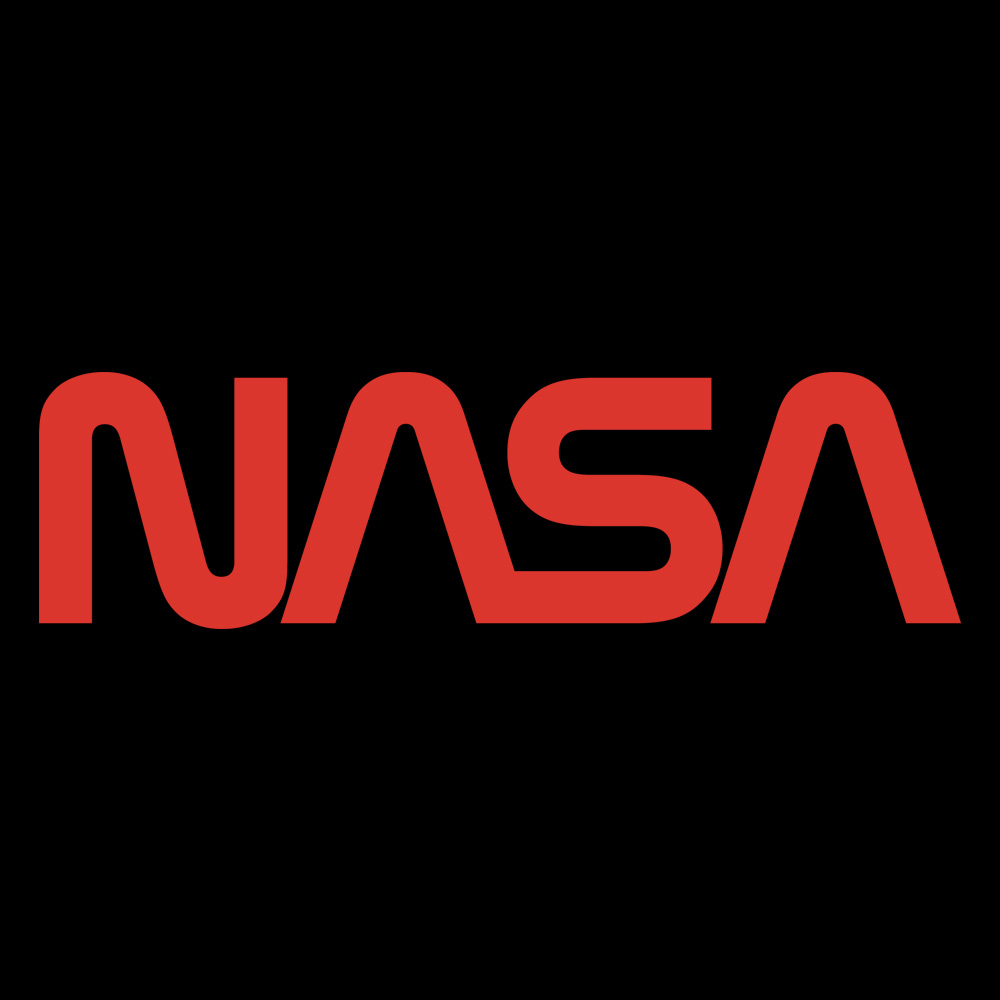 THE LOGO
In 1975, as part of a federal modernization project, NASA created a symbol more in line with the design of the time. Richard Danne and Bruce Blackburn were responsible for the new logo, which has only stylized red letters. The image became known as “the earthworm”. It was used until 1992 and returned as a secondary logo in 2020.

By the way, did you know that we have products from these 3 types of nasa logos? Click here and check it out 😉

When was NASA founded?

Dwight D. Eisenhower, then president of the United States, signed on July 29, 1958, the law that created the US space agency. Its operations began on October 1 of the same year, absorbing the Naca (National Council of Aeronautics), created in 1915.

Where is NASA headquarters?

NASA is headquartered in Washington (DC), the capital of the United States. From there, all other installations, which are spread across several US states, are supervised. They range from research centers to rocket launching platforms.

Who can work at NASA?

To work for NASA, you must have US citizenship and be at least 16 years old. Opportunities range from internships during college days to careers in engineering, technology, computing, human resources, finance and, of course, space exploration as an astronaut. Although opportunities for non-US citizens within NASA are very rare, Brazilians can work there through the partnership between NASA and the AEB (Brazilian Space Agency) and Inpe (National Institute for Space Research).

Despite being an independent body, NASA belongs to the US government. The leader of the space agency is appointed by the President of the United States and approved by the Senate. The NASA administrator reports to the president and serves as a space advisor.